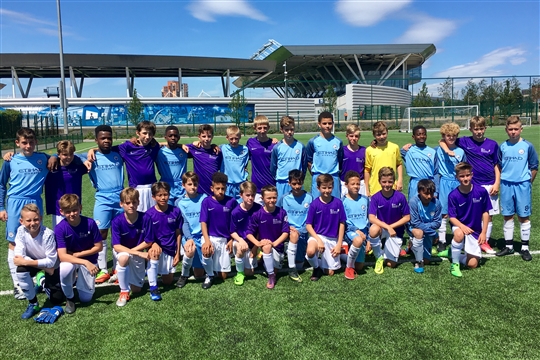 EvoSoccer are very proud to play in the Junior Premier League.

Trials and Academy matches are currently taking place, for more information contact us at:

Developing young footballing talent with over 90 clubs since 2011

The league is aimed at clubs who want to develop their players through a ‘best with best’ ethos – the NERF JPL is not aimed at single teams looking for a new challenge.

The ethos of the League is always development before results and the main aim is to give a season’s worth of top quality competitive matches to every team participating.

EvoSoccer Bath (The only Junior Premier League Team in Bath)

Roll of Honour (since entering JPL)